“Did she just pop her boob out? Is she going to cover that up. Omg it’s such an odd place to breastfeed. Now she know that baby is too old to be breastfeeding.” These are all the thoughts I had before I started breastfeeding. I gave people the side eye heavily. I remember the first time I saw a lady at my church breastfeeding in the nursery. And back then, it was even more taboo. I remember the scrutiny she went through when she decided to breast feed her baby turned toddler for an extended amount of time. She was whispered about among church goers. Her scrutiny set the tone for the way I viewed breastfeeding.

Example of my Breastfeeding Journey

I gave birth to my first son and as I was pregnant I immediately wanted to give him everything. I wanted to be the ultimate mother. I wanted to breastfeed the human that grew from within me. The boy who knows the sounds and movements of my body better than I. So in the hospital I pulled out my heavy lactating breast and attached my newborn baby. It hurt like hell. But I was determined. “oh this is weird” I thought. There is actually a whole baby sucking on my boob for food. *awwwkward*

A few days later I took this food sucking human home. As my uncontrollable emotions raged through me as I tried to nurse and be a first time mom. I started to hate breastfeeding my baby even more.  I didn’t understand the nipple pain. I didn’t understand the inconsistent latch. I didn’t understand the demand to nurse every two hours. A human cow as I always described it. Formula feeding  and the desire to connect through breastfeeding boxed in the ring of my mind everyday. Until one day as I cried to my husband, I gave up breastfeeding 6 weeks later. And formula feeding threw up its hands, buckled the belt of Mommy guilt around its waist and walked the ring of my emotions as champion. I was devastated, but found a way to make it through those moments. I had no real nursing support then.

Three years later I was pregnant with my second son and yet again I was determined to breastfeed him. But the year prior, I was taking my first son to story time at a local library and I was around more moms that proudly popped their breast out right in plan site. I remember thinking, “wow, that’s a bit much.” But those encounters were subconsciously redefining my future experience and confidence in breastfeeding. Slowly diminishing what I understood breastfeeding to be. When I had my son, I set a goal to breastfeed for 6months and I did, I actually went 9 beautiful months. I made a goal and this time I stuck with it. I made my own rules for my journey.

I wasn’t comfortable breastfeeding my son in public with just my breast out, but I respected women who did. So I opted  to use a cover. But let me school you for a second. When my son got to be around 5 months he hated being covered up to nurse and would snatch It away. So I stopped covering him and used my supermom ability and learned to only cover my breast and not him. An intimate compromise for him and I. But, If I was in my home or around family and friends, 95 percent of the time I didn’t cover up at all. Oh, and news flash this is why most women don’t even bother with a cover. When babies are older, they  don’t like being covered and like to see their surroundings.

After nine months I stopped breastfeeding because my son only nursed, no bottle or anything. Chile, this was not intentional, I had no idea he would n not  like a bottle or pacifier. He only wanted me. I began to feel exhausted and sad because I could not balance me time, with two kids and my husband’s work schedule. I decided it was best to ween him for my sanity and preservation of our journey. My son drank breast milk for 10 months and two months formula. I’m not going to lie that connection was different. It was like he was filling apart of me emotionally that no one ever could. And till this day  he is my most affectionate child, mostly to me. A true mama’s boy that doesn’t suffer from separation anxiety. Go figure (shrugs). 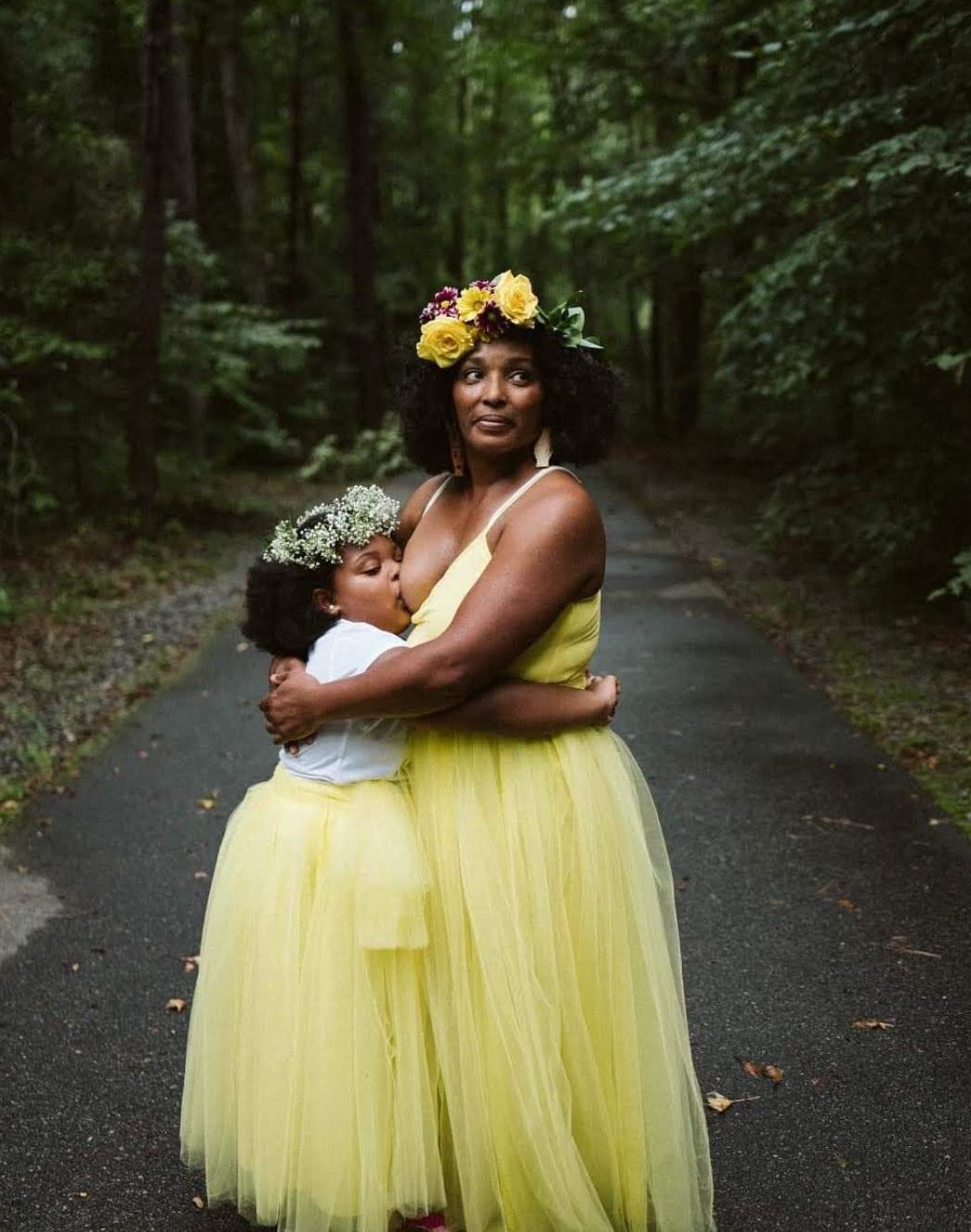 So when I look at the beautiful black courageous mother with her 6 year old standing from her bosom. I don’t sexualize her. I don’t say what a six year old should do. I respect this mother for the journey and path she chose, knowing that I would never desire to choose it. I think of my own journey and my own connection and apart of me understands her choices. I understand how this connection heals physically and internally. My Hope is that as the criticism comes to her, she is able to effectively articulate her journey and debunk myths, while educating those who have a right to question public platforms of expression.

What the Heck Do I think Anyway?

My thoughts on the lady and anyone breastfeeding a child past 2 years old is  also this. It’s not my journey to dictate. For me personally, it’s not my style and if I decided to continue that journey I would most likely feed through a cup or bottle at that age. A lot of people who are outraged may feel this way as well. Why doesn’t she just put it in a cup? Truthfully some women just connect to nursing in different  ways and decide to continue the latch process for as long as they can. There are so many scientific studies on the healing touch and connection of latching, from regulating a child’s temperature to healing common ailments that they identify with. I get it, it looks weird, it does to me too. But what I think is weird, does not give me authority on someones decisions.

When things are put out in the media, opinions are inevitable, so these ladies who show their breastfeeding journeys are probably ready for your criticism and opinion. But while you are giving your given right to an opinion, show a little grace in the fact that everyone are not like you. There is a chance you may not ever understand that type of connection and that’s ok. To be honest I don’t think I do in this regard.

What You Need to Know About Breastfeeding 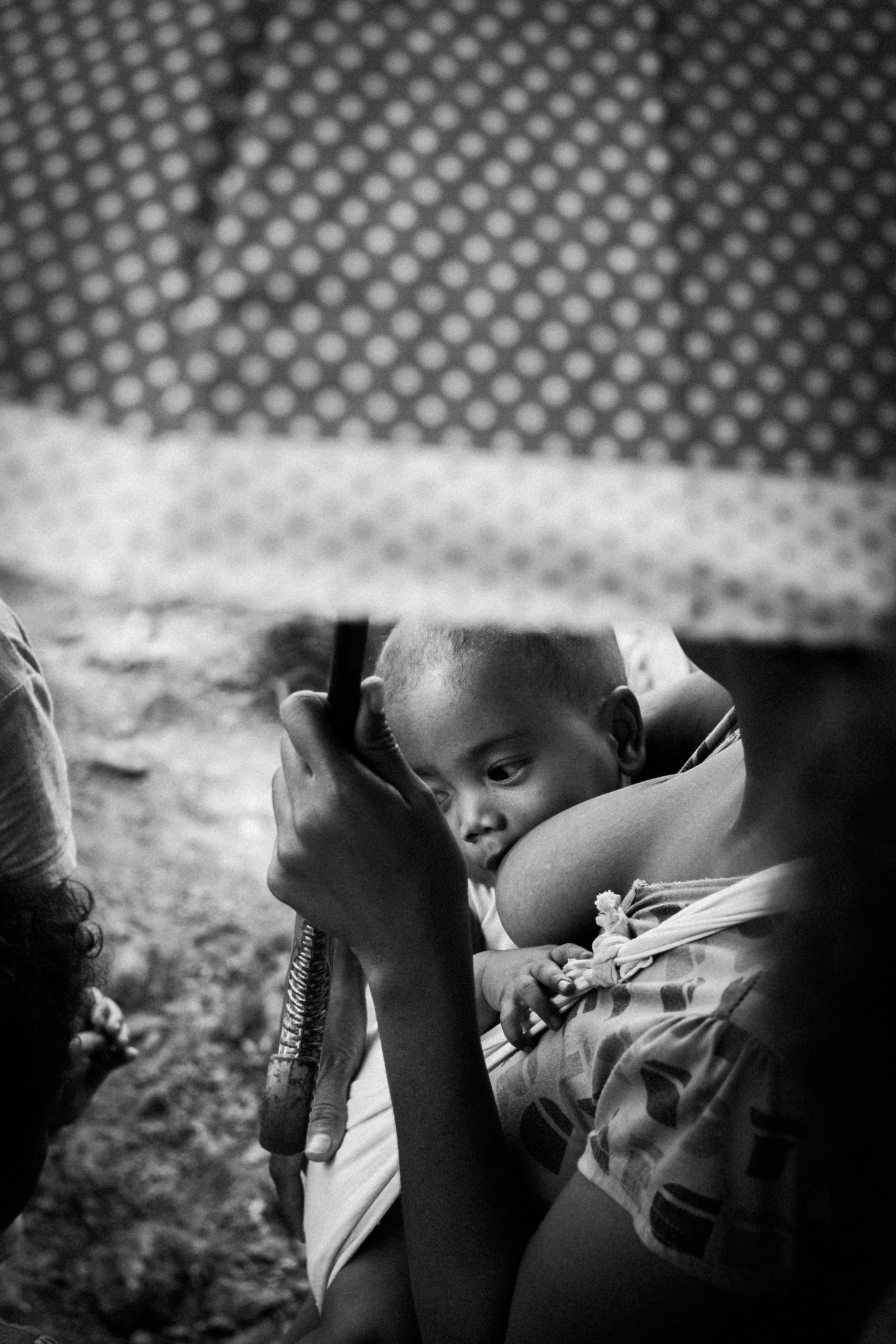 The Common thread is the desire that some women have to give their babies something that our bodies supply without us even have to think about it. It knows just how much milk to make with the demands of our baby. I have been on both sides of breastfeeding, I gave up once, and I surpassed my goal the second time. The connection that you have breastfeeding is something you have never experienced before prior to motherhood. The feeling is literally unexplainable. The same feeling that annoys you somedays, is the feeling you miss and long for when your breastfeeding mission is complete.

Complete. A woman who carries and nurtures a baby for 9 months, produces milk. She pulls from  a reserve of energy from the most selfless place when she has no more to give. Then by other she is told to stop. Stop breastfeeding in public, stop pulling your boob out at inconvenient times, Stop breastfeeding your baby at a certain age. Stop because you make me uncomfortable. A woman who has supplied this kind of love to another human, has zero “nipples,” to give about what others feel about her nursing her baby. Why do you think the fight to normalize  public breastfeeding is so strong.

Strong. Ladies remember it doesn’t matter how long you breastfeed, It doesn’t matter if you only formula feed.  What you decide is your business and it’s your right. Feed your baby and love that tiny human endlessly. Whatever goal you set in terms of breastfeeding, stick to it as best you can and find support. If one day you decide you have had enough of the whole nursing thing, that’s ok too. Women are strong and we prove that everyday with the challenges we face to be accepted as good enough. If you are the person that ever questions a woman breastfeeding a 6 year old, think a bout how many times this society milks cows to “nurture”  children and adults that it never birthed to begin with. Acceptable or Not?

Any-who, want to leave me a breastfeeding story or weigh in on this post? Leave your comments below. By the way have you ever breastfed? 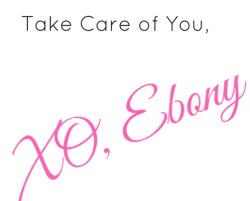 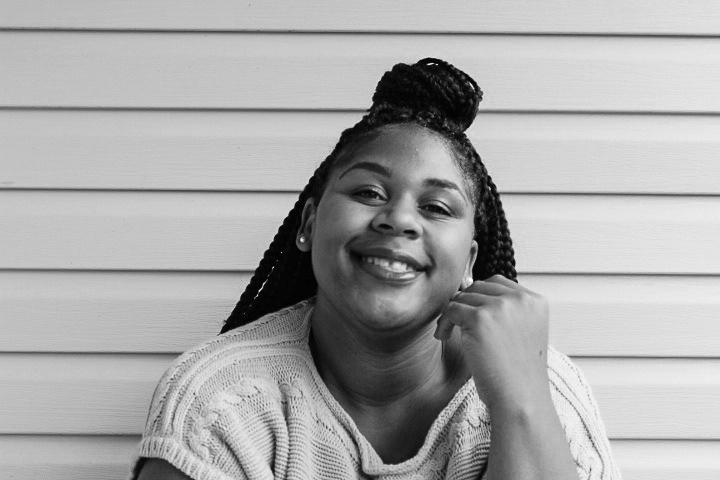 Welcome! North Carolina blogger Here!
Wellness and self-care is often neglected by women, I have made it my mission to not forget about all the things that make me smile and it's purpose in my life, I'm excited to remind you to do the same. Find out more about me...

END_OF_DOCUMENT_TOKEN_TO_BE_REPLACED 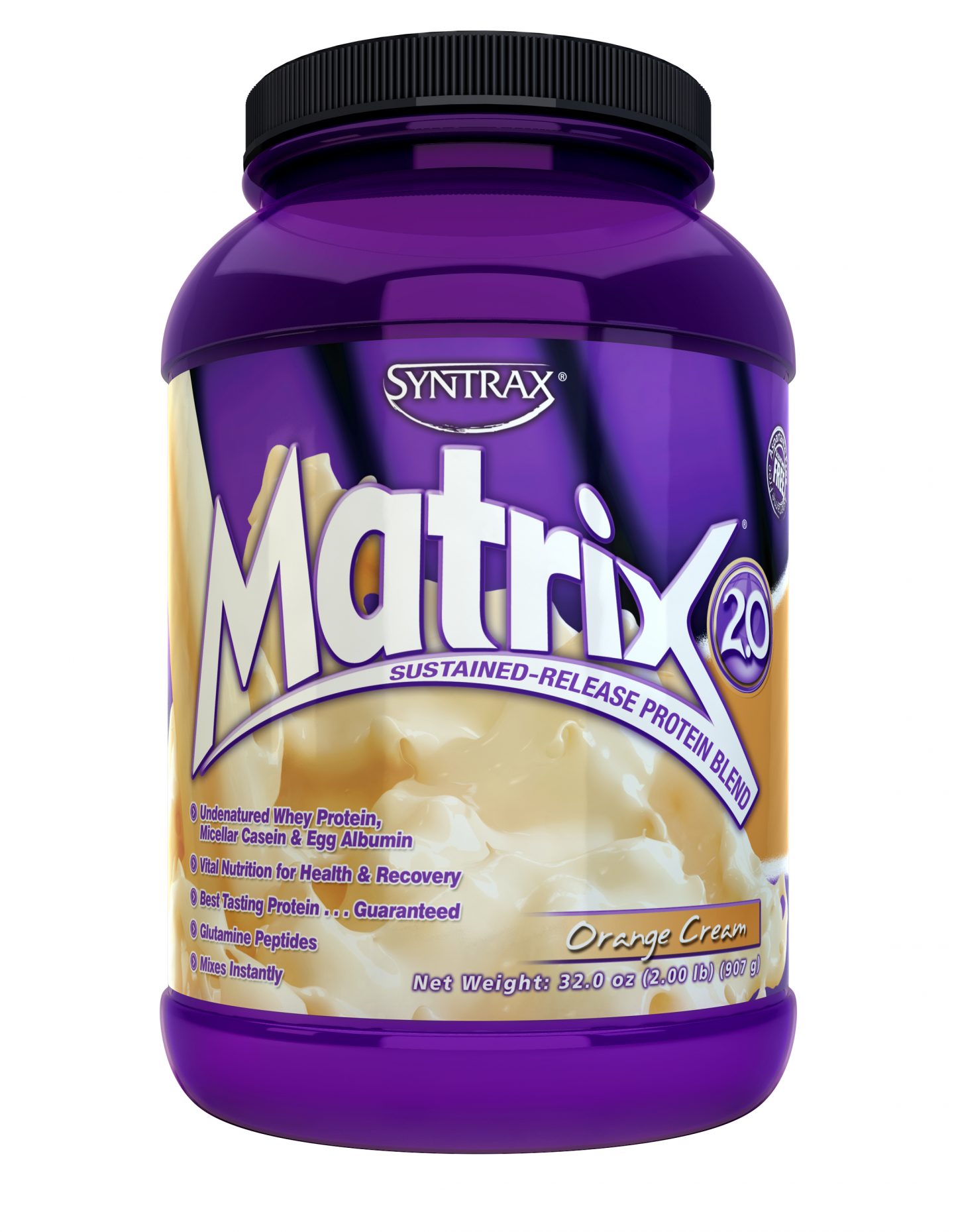 The Beginning of Grief

The Angry Part of …